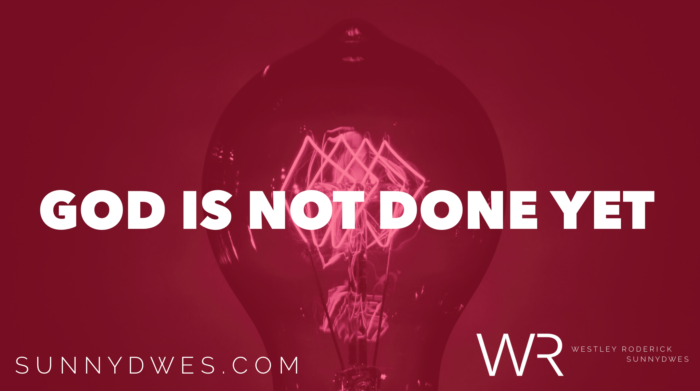 God is Not Done Yet

This generation has been anointed before it’s time. There was a preparation time that has had to take place, growing in maturation in the things of the spirit and in the natural. Like the young David, anointed to be king, but right back to the fields taking care of sheep, this generation was anointed and called to greatness before its time and have been in the fields, tending sheep, and fighting off the bears and the lions. But God says, “If you cry out to me and return to who it is that you are supposed to be, and repent, you will find grace, favor, safety, and provision, for where you are right now, and where you will be going. 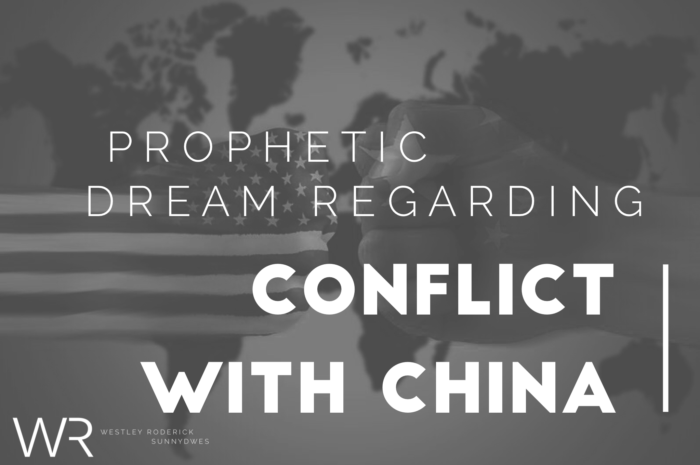 In the dream I was behind enemy lines in a hangar hidden behind some cargo boxes. As I peeked over the boxes I could see various military dressed individuals 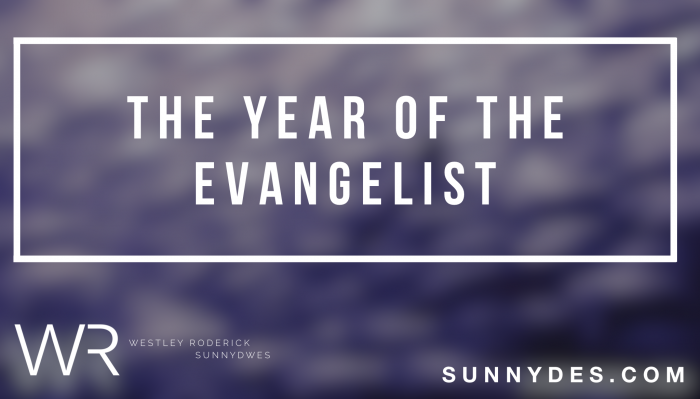 2018–The Year of the Evangelist