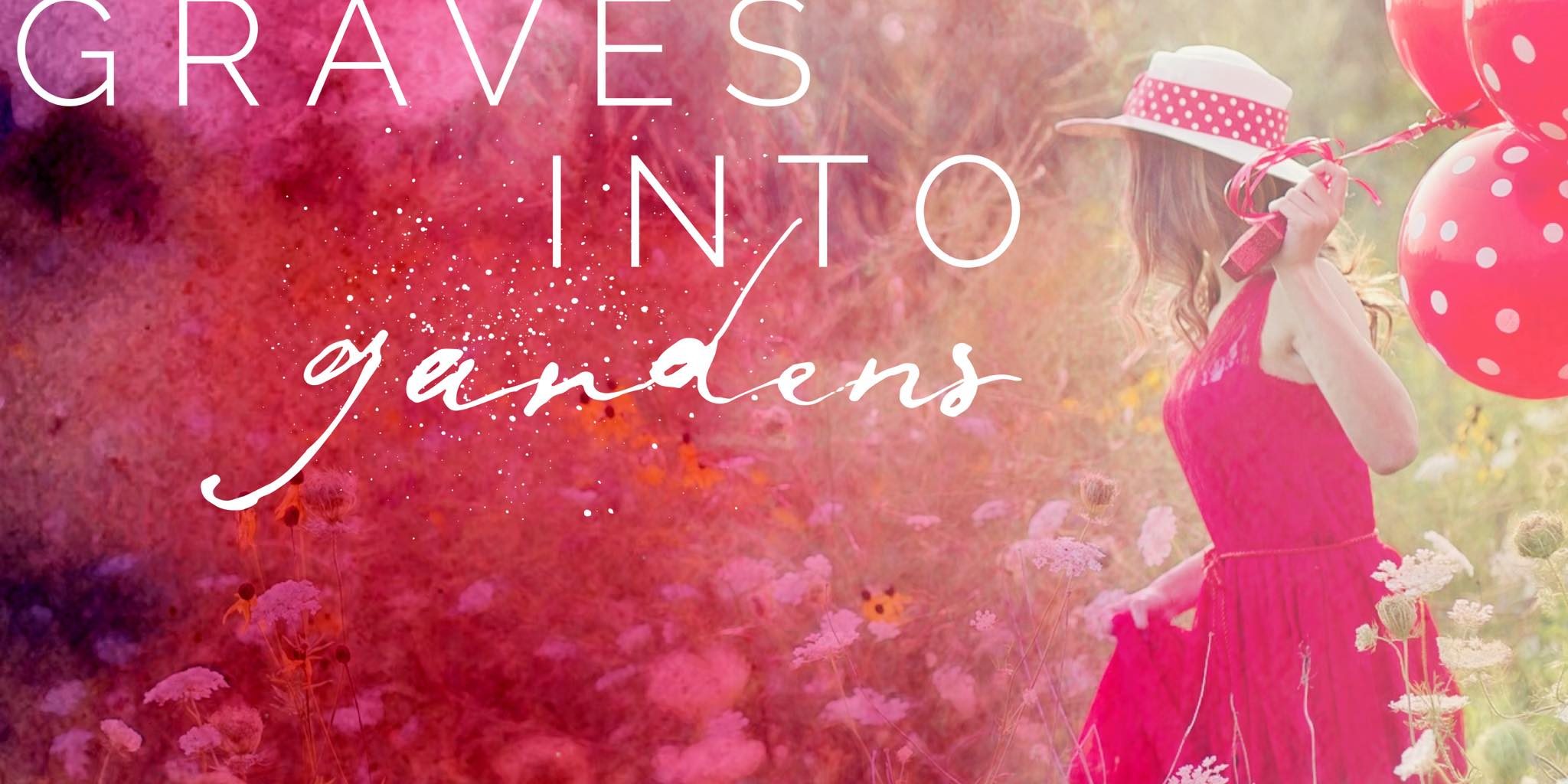 The Lord has a habit of taking those things which are dead and making them alive. Throughout all of Scripture, we see instances where the Lord will come into a dark situation that seems like death is imminent, and there is no hope. Suddenly, like a fresh breeze, He comes in taking what was to be dead and making it alive and causing hope to rise up like balloons float into the sky.

We often do not recognize that divine moment as a life-giving moment because it gets disguised amid the turmoil in the calamity in which we see right in front of us. After all, we’re in the eye of the storm in which we are facing. For example, looking at the life of Joseph, where his brothers sought to kill him and left him for dead, then he ends up in prison, but most of us would not think of the imprisonment as God breathing life into our situation, but it set the course for it. Even before the existence of stars and moons, everything seems like nothing, but with just the word God spoke light, life, and we have this beautiful place that we call earth. With Abraham, when it seems like always impossible, God gave him Isaac.

Time and time again, when there were death and desolation, God was in the messenger, saying that there is a greater way to live. These messengers would come with hope in a promise that the death would not be the demarcation of that people’s era.

When the Father sent His Son, this was the greatest act of taking what was dead in bringing life. The Lord manifested in the flesh bringing life from a place of death, coming and taking the law of sin and death, and exchanging it to giving us the law of grace and life that we find in Jesus.

You could almost say that Jesus illuminated the brightest in those moments of hopelessness. Whether it was a woman caught in adultery, He points her to a higher quality of life. Instead of her being stoned to death. When culture and law deem something evil because that’s been the practice of a tradition for as long as you know and here comes Jesus, healing you on a day that was reserved for religious purposes just to be criticized for it. To demonstrate He brings the essence of life to conquer and quench the stench of death that religion brings, He not only heals you. He tells you that you’re forgiven, causing more controversy.

He really does turn graves into gardens. At times, it’s troubling as we attempt to figure out his methodology and His timing in our own lives; I can’t help but think of the story of Lazarus and him being one of the few people Jesus even called by name. His love for Lazarus was evident.

Don’t let your heart be troubled, He will turn your graves into gardens.