Now is the Time for Prodigal Sons & Daughters to Come Home 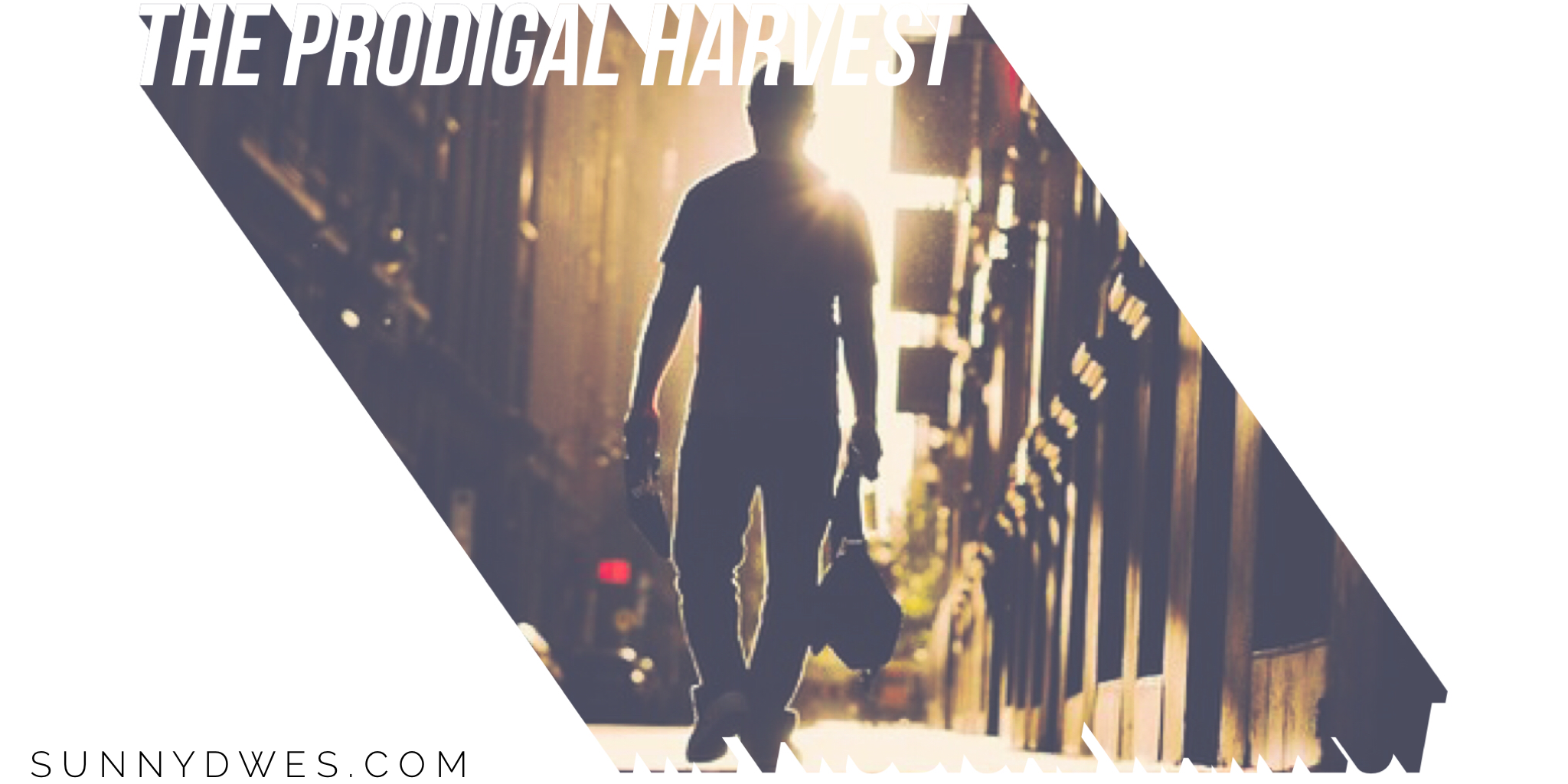 In a vision I was lifted up over an empty field and from what I can see it was a field ready for seedtime and harvest. I could see that the ground had been tilled already but there was no sign of the anything growing. Within a moments time I saw a stalk with leaves sprout up from the ground and as it did instead of wheat or some sort of recognizable fruit or vegetable there was a full-grown person attached to the stalk. As one sprouted up many more did as well. This continued until as far as the eye could see was a field of sprouted people. Then I asked the Lord what I was looking at which He responded, “these are the prodigal sons and daughters.”

He told me that we are in a NOW TIME for a great harvest and returning of prodigal sons and daughters. Where it appears that there is nothing happening in their lives or even maybe it seems so dark and their current life choices and lifestyle has now been accepted. DO NOT LOSE HOPE! Even when hope has been deferred a sudden change will bring about a tree of life or in this case a stalk of life.

Hope deferred makes the heart sick, But when the desire comes, it is a tree of life. – Proverbs 13:12

There is a great destiny that awaits these precious people and God is drawing them unto Himself.

Do not let yourself become discouraged when you look at the loved ones life and do not see fruit as of yet. It is growing!

These individuals that for whatever reason would be considered a prodigal will become the harvesters for the harvesting at the end of the age. Their destiny is going to be birthed from a collision of the eternal timeline of where their plans are going to be interrupted with the divine intervention of kairos time.

Here am I and the children whom the Lord has given me! We are for signs and wonders in Israel From the Lord of hosts, Who dwells in Mount Zion. – Isaiah 8:18

It has been prophesied by the late prophet Bob Jones that there would be 1 billion soul harvest but before that there would be a time of harvesting the harvesters, it is my believe that the harvesters that are to come will be the prodigals. In a word I gave in the Fall of 2017 called The Year of the Evangelist I stated that 2018 would be the year for the restoration of the office of evangelist to the body of Christ, the owner would be restored back to the evangelist, and that there would be a rebirthing of the Salvation Army. With the passing of Billy Graham honor has been restored to the office of the Evangelist; there was such a pure legacy of his ministry where there could be no corruption found and now we have a shifting towards an emphasis on evangelism where there are several conversations taking place about stadium evangelism happening in North America. From people I know closely to people I only know in name there are talks of the necessity for mass evangelism in America, and now Lou Engle is shifting from TheCall to TheSend which will be a massive gathering of those who identify as an evangelist next year in Florida. Now with two parts of that word being fulfilled, and to be honest beyond what I ever could’ve imagined there is only one part left which is the Lord’s Salvation Army.

I see the new harvest coming in being your loved ones and the time is NOW! As your loved ones begin to return to their rightful place in the Kingdom they will be a part of the Lord’s Salvation Army.

Do you not say, ‘There are still four months and then comes the harvest’? Behold, I say to you, lift up your eyes and look at the fields, for they are already white for harvest! – John 4:35

There has been a repeating theme in my spirit regarding this word that the Lord keeps emphasizing to me which is there must be a celebration! Just like in the story of the prodigal son the father began to prepare the celebration for his son’s return not when he got to the kingdom but at the moment he saw his son from afar making his way back. Do not wait to celebrate but instead celebrate the entire journey returning back to the kingdom and even more celebrate the return of coming home.