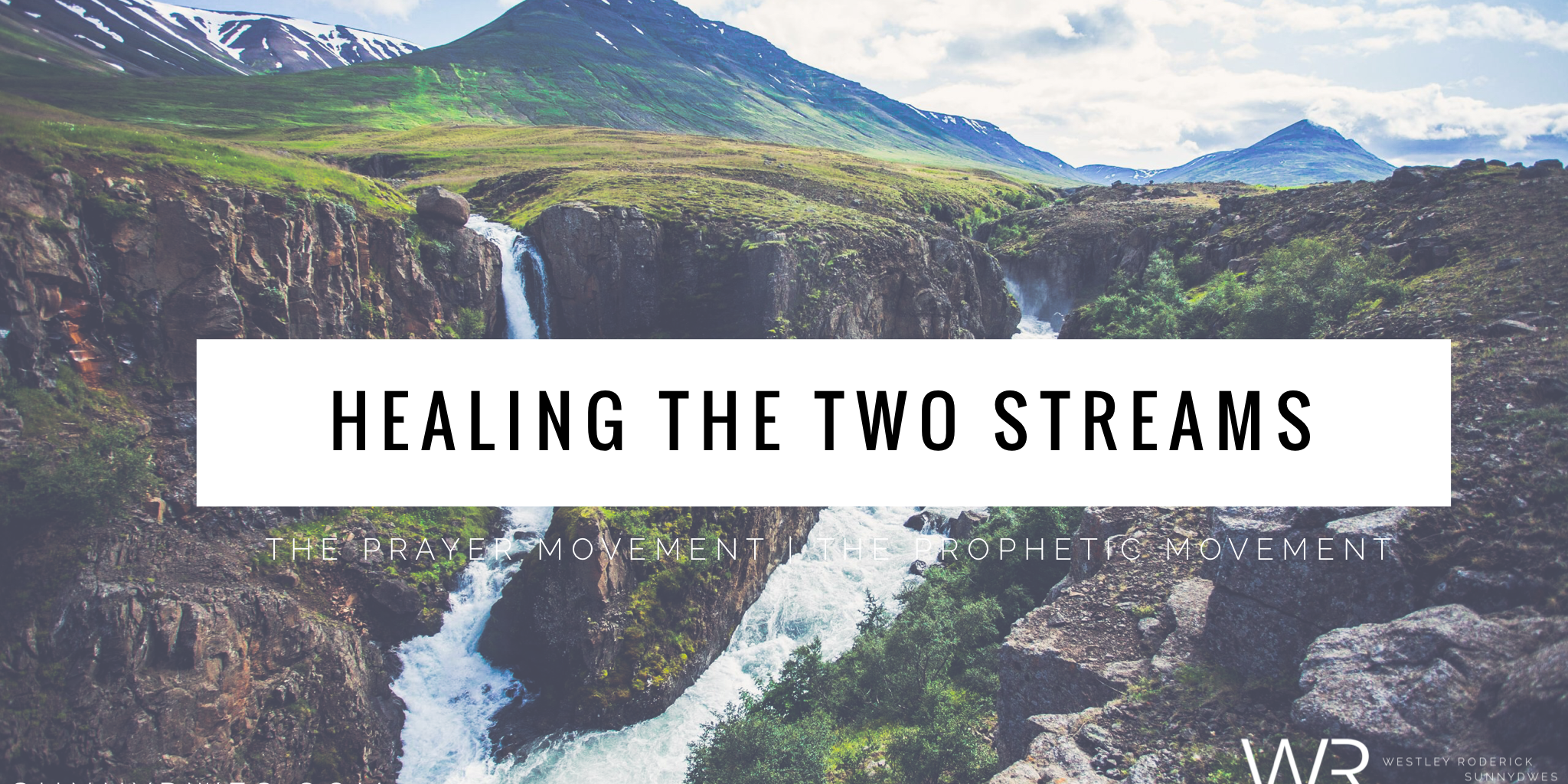 In the very early morning of March 17 I had a dream where I was sitting in an IHOP (the pancake place) with two other people. One of the individuals was sitting beside me and was undistinguishable as if it was more of a knowing they were there. The other person was my friend Ivan Roman, a real deal prophet out of Medford, OR. In the dream we were conversing as friends would after eating such a meal.

Out of my peripheral line of site I saw a man hastily walk towards me from across the restaurant. Once he reached me he began harassing me and even laying his hands on me in attempts to instigate an altercation with me. At that point I simply told him “Hey, I’m a minister.” In that moment his countenance changed and he blurted out that he needed prayer. As I was ministering to him I was asking the Lord to break any type of orphan mindset and expel the orphan spirit, all the while speaking over this man that he is loved and accepted. During that time I asked the Holy Spirit to pour into him the Spirit of Sonship, a fresh baptism of understanding he is a son and not an orphan.

What happened then, honestly was unexpected, the Spirit of God came in like a wrecking ball and hit this man with such a force that he doubled over. As he started to go to the ground so did I, still holding on to him and proclaiming over him that he loved and accepted and that he is a son not an orphan.

He had to know he had not been forgotten!

When I awoke in the morning I immediate heard the Lord regarding my dream, an instant understanding if you would. God began to tell me how He was moving in the Prayer Movement in the way of the Spirit of Adoption and bringing them close to the Body. He wants those involved to know they are not alone in the efforts and laboring of prayer and intercession. The Father’s heart aches with even the thought of one of His children feeling orphaned and He so much wants to get that spirit out of there with the flooding of His Spirit of Adoption.

In addition to dealing with the orphan spirit God is healing the relationship between the Prayer Movement and the Prophetic Movement. The two on their own have accomplished so much but with the two streams working in unity together will accomplish so much more. If 1 can put a 1000 to flight than 2 can put 10,000 to flight. This Heavenly understanding of synergy shows the strength of unity and healing. Through the healing will come a blessing that God does not command often.

How truly wonderful and delightful to see brothers and sisters living together in sweet unity! It’s as precious as the sacred scented oil flowing from the head of the high priest Aaron, dripping down upon his beard and running all the way down to the hem of his priestly robes. This heavenly harmony can be compared to the dew dripping down from the skies upon Mount Hermon, refreshing the mountain slopes of Israel. For from this realm of sweet harmony God will release his eternal blessing, the promise of life forever! – Psalm 133:1-3 (Passion Translation)