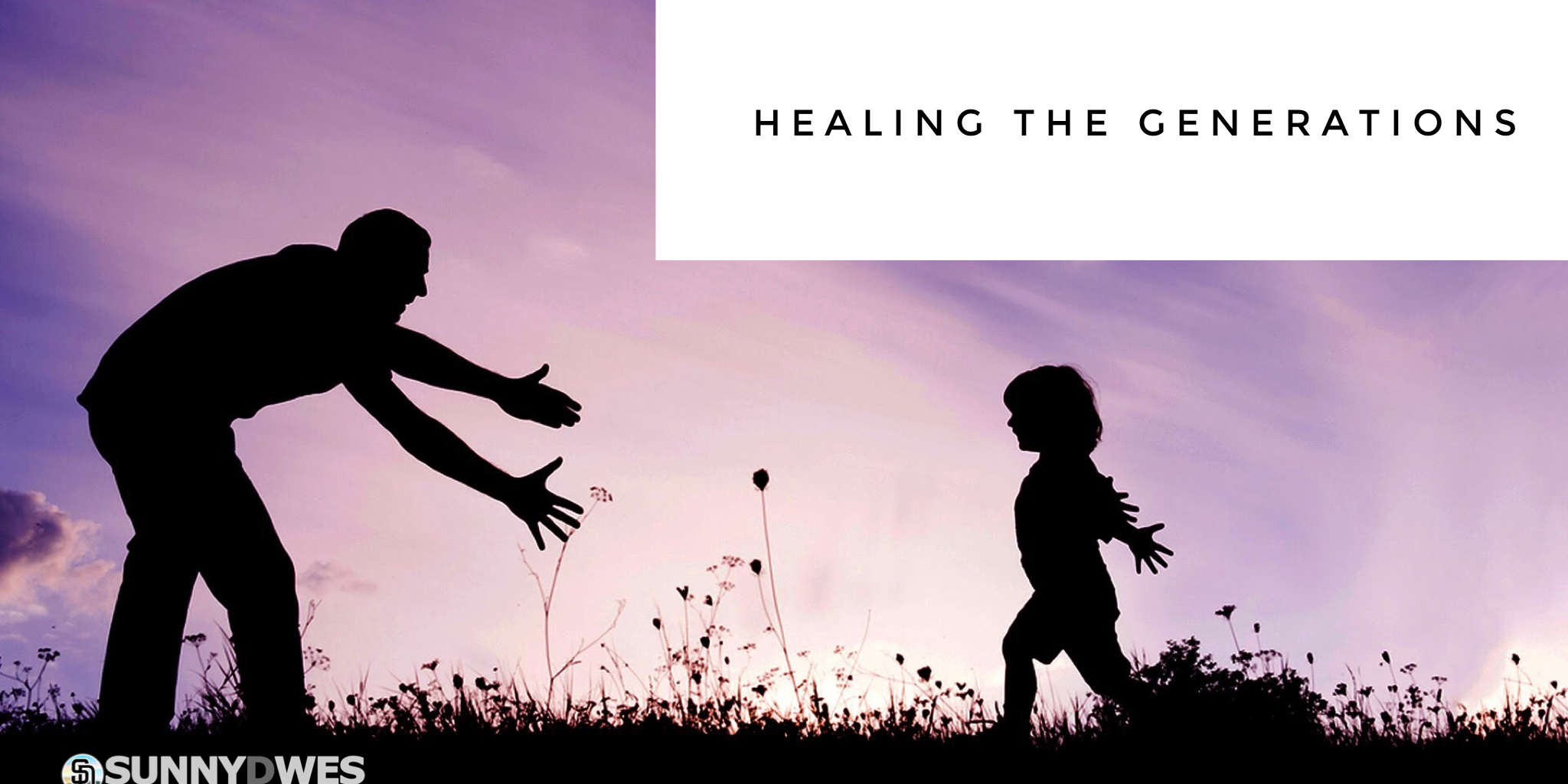 “The time has come for reconciliation between generations and a demonstration of the power and spirit of Elijah.”

Those are the words I woke up to in my spirit this morning after having a prophetic dream about reconciliation and walking in power.

Over the last several months the Lord has given me several visions regarding an emerging generation with a calling way before their time, much like a young David was anointed to be king far before he took the throne and how there will be an exchange of authority with a merging of the generations. It is my believe that this generation, my generation, is coming into their position and authority that God has given them. However, it is imperative that we honor those who went before us and the sacrifices that they made to pave the road by laying down their lives. The honor we give will determine the measure in which we walk out, the owner soon will reflect how full our own cups will be.

Last night I had a dream I had a dream about a spiritual father and I having a strong disagreement regarding the way we would handle an upcoming situation. From there the scene changed and a prophetic voice in my life was sitting next to me in my car as I was driving and said these words to me “This is good, this will bring healing and restoration.”

When I woke up two passages were quickened to me:

All of this is a gift from our Creator God, who has pursued us and brought us into a restored and healthy relationship with Him through the Anointed. And He has given us the same mission, the ministry of reconciliation, to bring others back to Him. It is central to our good news that God was in the Anointed making things right between Himself and the world. This means He does not hold their sins against them. But it also means He charges us to proclaim the message that heals and restores our broken relationships with God and each other. – 2 Corinthians 5:18-19, The Voice

It is time for there to be a healing between the generations as this generation takes their stand in the kingdom as leaders in the Body of Christ. We have been charged and empowered to bring reconciliation between us. We are given the choice to be a David or to be a Saul–Will be fight the changing of the guard or will we do it with honor.

If we choose the road of honor we will see a mighty move of the spirit and power of God in the earth demonstrating the reconciliation of the world to Christ!