New York, It’s Your Time! Pick Up the Call! 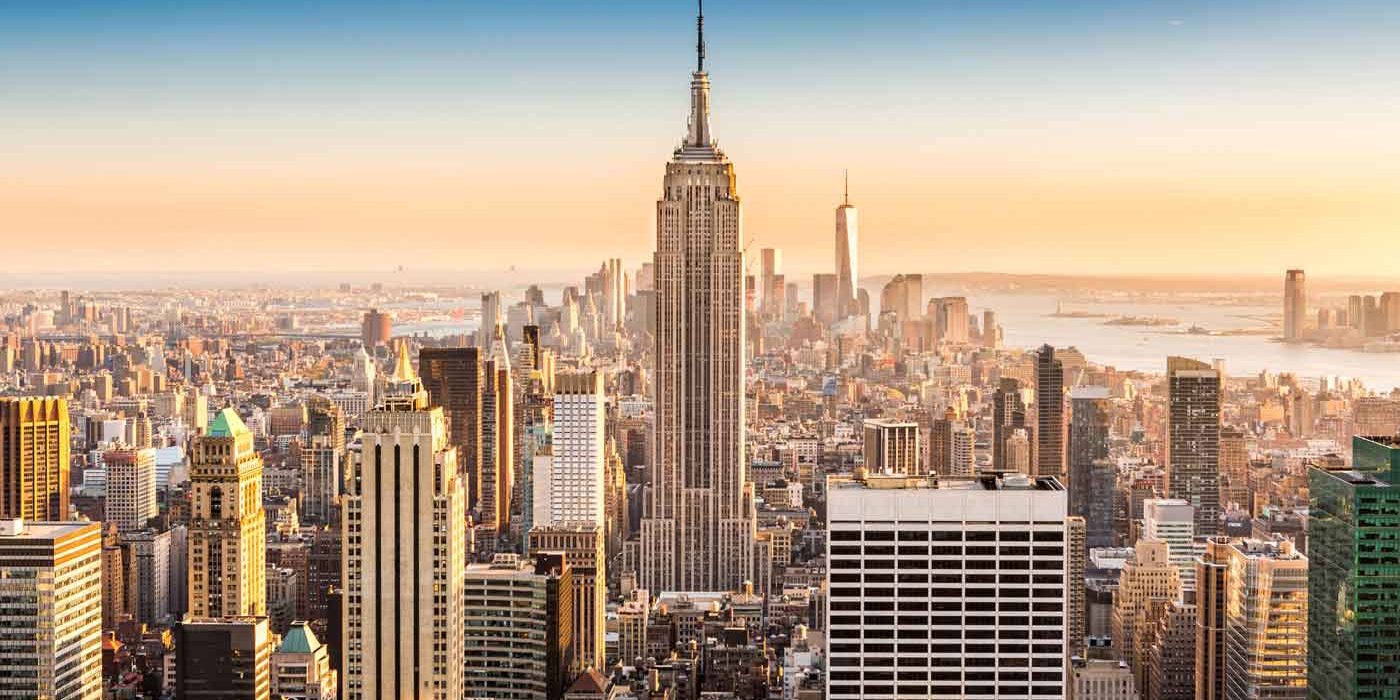 In the skies of New York (state) I saw a key being put into a keyhole as it was being turned to unlock a door above the state. As the door swung open, light burst forth from the other side and expelled all darkness.

Where New York may think they have shut any doors to keep out a move of God, the Lord says, “I am the One who has the keys that unlock life and death. I am the One who can close a door no man could open and who WILL open a door that nothing of man can close. Your doors will open and the King of New York will come in and restore you.”

“City gates—open wide! Ancient doors—stand back! For the glorious King shall soon pass your way.” (Psalm 24:7)

“I will grant Him the key to David’s royal house and no one can shut what He opens; no one can open what He shuts.” (Isaiah 22:22)

“I am the living One. I entered the realm of the dead; but see, I am alive now and for all the ages—even ages to come. Amen. I possess the keys to open the prison of death and hades.” (Revelation 1:18)

Now I don’t go sign chasing. However, I found this interesting. Ever since I posted this word about New York (on my Facebook), I began getting several calls a day from all over New York and from various numbers. Not knowing who was calling, I let the calls go to voicemail. Three minutes of silence! There was nothing, just silence. As I got my second call of the day on the fourth day, I thought to myself, “What’s the deal? These calls are happening all hours of the day!” Then I heard Holy Spirit respond with, “New York is calling—answer.”

New York—It is Your Time!

I believe the Lord is looking for those who will “pick up the call” and go after the blessing for New York. Many others have sown and labored for God to move in New York, but like Matthew 20 says, these laborers will take part of the same reward.

“For the Kingdom of Heaven is like a master of a house who went out early in the morning to hire laborers for his vineyard. After agreeing with the laborers for a denarius a day, he sent them into his vineyard. And going out about the third hour he saw others standing idle in the marketplace, and to them he said, ‘You go into the vineyard too, and whatever is right I will give you.’ So they went. Going out again about the sixth hour and the ninth hour, he did the same. And about the eleventh hour he went out and found others standing. And he said to them, ‘Why do you stand here idle all day?’ They said to him, ‘Because no one has hired us.’ He said to them, ‘You go into the vineyard too.’ And when evening came, the owner of the vineyard said to his foreman, ‘Call the laborers and pay them their wages, beginning with the last, up to the first.’ And when those hired about the eleventh hour came, each of them received a denarius.

“Now when those hired first came, they thought they would receive more, but each of them also received a denarius. And on receiving it they grumbled at the master of the house, saying, ‘These last worked only one hour, and you have made them equal to us who have borne the burden of the day and the scorching heat.’ But he replied to one of them, ‘Friend, I am doing you no wrong. Did you not agree with me for a denarius? Take what belongs to you and go. I choose to give to this last worker as I give to you.” (Matthew 20:1-14)

Consider also, these laborers are taking up a harvest which they did nothing to be a part of but responded to the call. We see this with Jesus speaking in John 4 when He says:

“Do you not say, ‘There are yet four months, then comes the harvest’? Look, I tell you, lift up your eyes, and see that the fields are white for harvest. Already the one who reaps is receiving wages and gathering fruit for eternal life, so that sower and reaper may rejoice together. For here the saying holds true, ‘One sows and another reaps.’ I sent you to reap that for which you did not labor. Others have labored, and you have entered into their labor.” (John 4:35-38)

Now is the kairos moment for New York and its laborers! Let’s pick up the call!