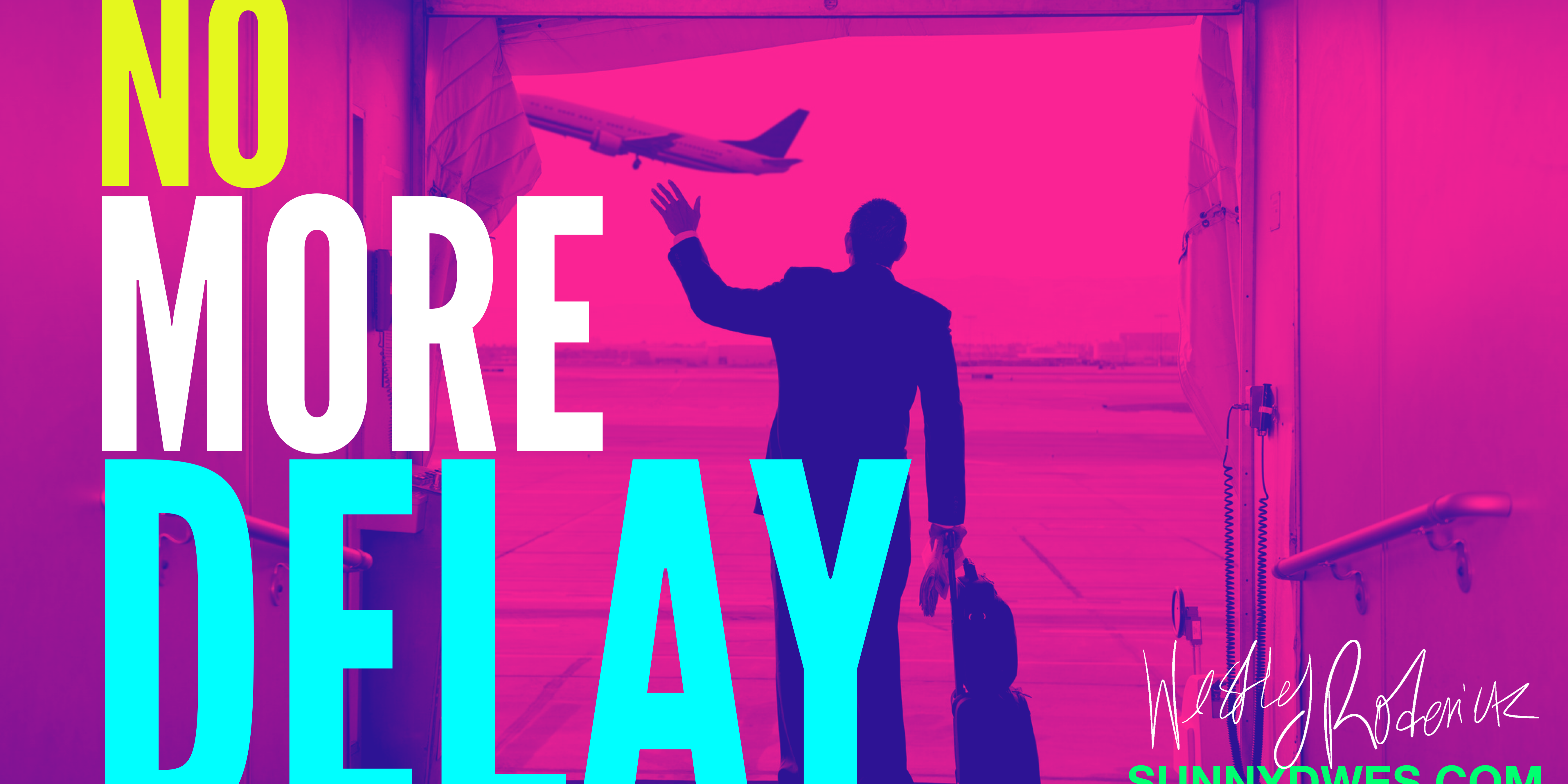 One of the main things we as believers tend to be afraid of is being delayed in reaching God’s destinations.

As I was recently starting my move to another state, the Lord began to speak to me about being delayed. I found His thoughts on the matter to be quite interesting and encouraging.

It is as if the deeper we press into God the concept of time begins to carry very little weight and tremendous weight at the exact same time; a divine tension if you would.

I really hope this encourages those who have felt like maybe they have delayed God’s plan for their life.

As I mentioned above, As I was making my move to another state, driving from South Carolina to Louisiana, I looked down at the clock in my car I thought to myself “this is so much later than when I really wanted to leave. I am so far behind and I have a 6 Hour drive ahead of me.”

Almost immediately the Lord chimed in and said “Westley do not worry about delay.”

That was the conversation for that moment. He added nothing else to His statement but it was enough to give me the reassurance that He is with me in this journey. That was the first level of encouragement.

For example, if we look at the Israelites coming out of Egypt they were looking towards the promise land however they missed the fact that God was giving them a cloud by day, fire by night, fresh manna every day, and supernaturally they were sustained. However, they grumbled & complained because the journey was taking too long and they wanted to get to their destination.

In all actuality we read in psalms that they wondered about the wilderness because of their lack of remembering of God’s good deeds in the journey!

He is much easier to be found in the journeys of our life than the destinations.

As my drive continued so did my conversation with the Lord. It was presented to me like this: “Westley, have you ever missed a flight? Do you not still get to where it is that you are going? Of course you do!

It may not be in the timeframe that you scheduled to be there and it may not even be the route you thought you needed to go on, but you got there.

At this point I was kind of understanding what the Lord was trying to say regarding delay.

He then gave me another example “ how about when you miss an elevator, don’t you still get to the floor that you were going to? Don’t worry about it because you will still reach the Heights that you wanted to but it will be with a different group of people.”

What I began to realize in what the Lord was saying to me was that it comes down to the way we think we are supposed to get somewhere.

Your way of getting there may not be the way the Lord want to take you there.

Even if we are delayed he will be in the journey as well even if it takes us longer.

Maybe, just maybe, the delay we think we are facing is not really a delay at all but it is the Lord readjusting our time to line up with his time.

Look for Him in the process because it is not always about the destination.