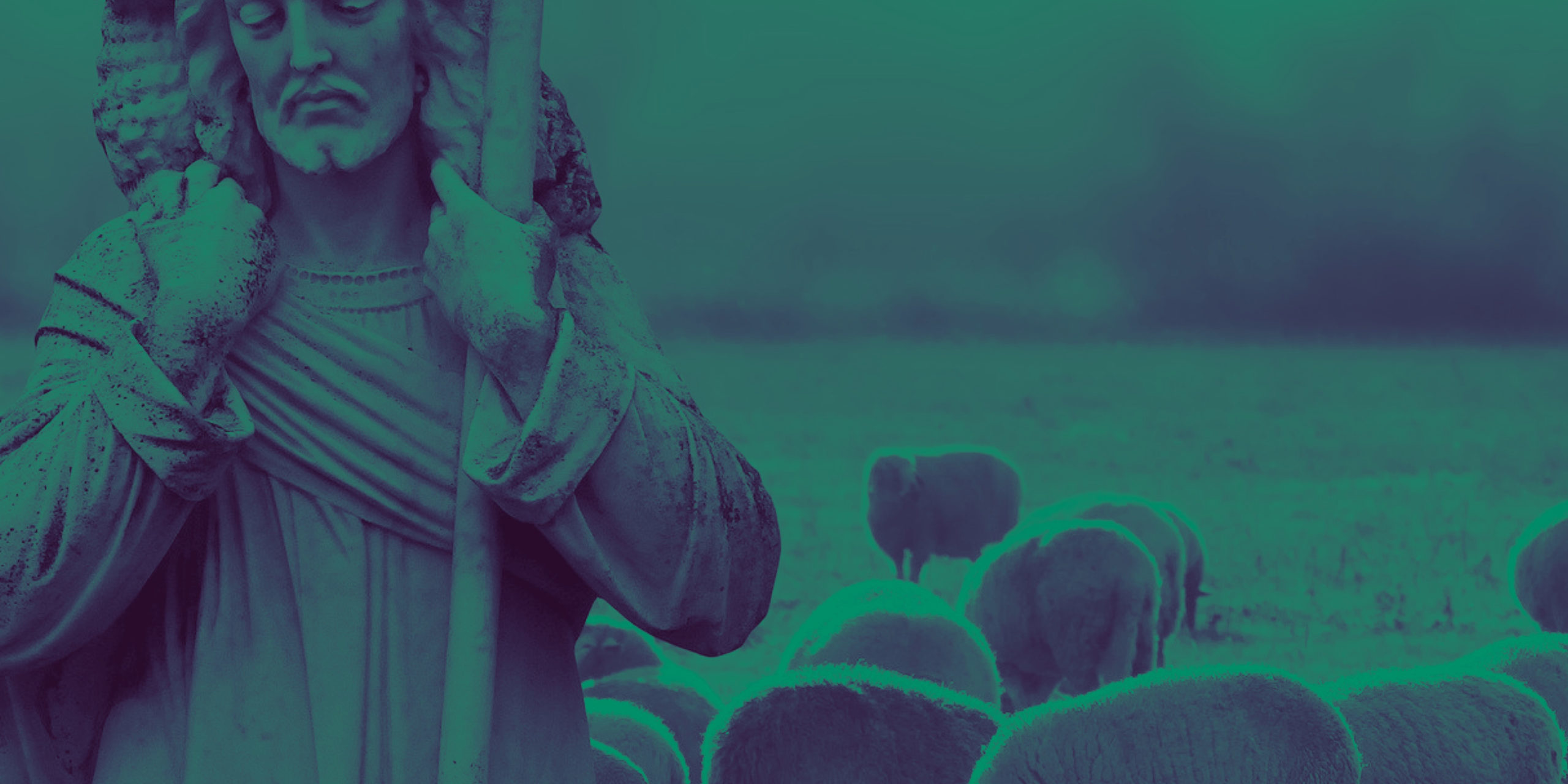 A few days ago, I woke up to the voice of the Lord, saying, “provision is coming.” Much to my surprise, I would consider an obscure confirmation is a well-known author releasing a book the same day called Provision.

The funny thing about when God speaks is that it can be three words but have levels of impact, revelation, and be full of for lack of better words I would call data. I knew that the word provision was not limited to just monetary or materialistic provision, but it was far higher than that. Whenever I think about this, I would have visions of the Lord walking towards me, as if the provision of the word that woke me up was speaking of wasn’t just an object, but a person, the God who is provision. We know the Lord as Jehovah Jireh, but in our human way of understanding things, we tend to put limitations on what He could provide, even though we know that Heaven’s economic system is not one of only gold or silver which the Lord says are His. So I don’t want to take away from the fact that God is a provider of monetary and or materialistic needs. He is our source.

The silver is mine, and the gold is mine, saith the Lord of hosts. – Haggai 2:8

In the same way, He can provide the Gold and Silver He has also provided the appropriate sacrifice for us to have eternal life. Before Jesus, it was left to man to find a sacrifice that would be pleasing to the Lord, but this was a temporary fix, a Band-Aid for a broken arm, a carnal solution to an eternal issue, sin. Creation, all of humanity, we were incapable of providing the perfect procreation that would become satisfactory and meet the weight and cost of our transgressions; however, the Lord in His mercy PROVIDED such a sacrifice for us. Simply put, we ran up the bill at our Dad’s restaurant, but He didn’t comp the bill, but He took money out of His pocket and paid it for us so that we didn’t have to face the ultimate repercussion of our decisions. All because He loved us.

For this is how much God loved the world—he [PROVIDED] His one and only, unique Son as a gift. So now everyone who believes in Him will never perish but experience everlasting life. – John 3:16

Provision sometimes comes in the way of strength from a message or messenger. We see this in 1 Kings 19 after Elijah slayed the prophets of Baal and the threat from Jezebel to take his life—Elijah went into hiding and asked the Lord to end his life because he felt as if he could not carry on. The way it’s presented in scripture is that Elijah complained so hard that he fell asleep, he actually fell asleep while complaining to the Lord and asking God to take his life. Elijah notices that he’s being awoken by an angel that God had sent to PROVIDE strength and encouragement to Elijah in the form of cake and drink.

Then he looked, and thereby his head was a cake baked on coals and a jar of water. So he ate and drank, and lay down again. – 1 Kings 19:6

How many of us have been there before, we are simply tired and don’t think that we could carry-on, and we want to give up. I’m sure many of us could relate to Elijah in this situation. But God, God, in His loving kindness, tends to our needs, and in this situation, it looks like sending an angel to bake us a cake that will PROVIDE strength and endurance for the journey ahead. Now, this is what stands out to me, God could have simply just manifested a cake or bread-like He did for the Israelites while they were coming out of Egypt, but Elijah is awoken by the angel and sees that there is a fire now created, a cake is being baked, and there is something to drink. If that doesn’t illustrate loving kindness, a cake is cooked for you personally, then I’m not entirely sure what does.

In other instances, the Lord’s PROVISION is a way out. It’s an alternative outcome to the situation in front of you. God promised Abraham a son, and when it seemed utterly impossible to have a son, God PROVIDED Isaac. Then the unthinkable happens, God asks Abraham to sacrifice the very promised He fulfilled. Imagine being way out of your prime in your own way of thinking to have a child. Still, God makes a way, and you are entirely elated, but just as you are getting comfortable enjoying having said fulfilled promise God asks you to give it up, to lay it out the altar, and let it die. This is Abraham’s life. This is Isaac about to go on the altar. We all have heard sermons eluding what would be going through Abraham’s mind, and the level of confusion Isaac must’ve been going through while this is all happening. Again, we see God’s PROVISION showing up in the form of a goat. This brought a type of PROVISION to Isaac by sparing his life, but it also brought a kind of PROVISION to Abraham in allowing Abraham to keep the fulfilled promise from the Lord.

Wherever we are at, and whatever we are facing, God is presenting himself as a provision for us to step into. There is an invitation being extended to the children of God in this hour.

There is an invitation to the children of God to come to the table with the Father. In a vision, I heard the voice of the Lord inviting me to the table, and when I had gotten there, I could see everybody sitting around the table, and it was full for a feast. It was a time to gather the family of God to a place where we could all feast from and hear from the Lord, there was no bickering or fighting for a position because the voice of God was loud enough for everybody to hear.

In the interaction with the Canaanite woman, Jesus references that He was sent to feed the children of God. Her reply was even the dogs will eat the scraps that far from the table, you see, we as children are invited to come to sit at the table in a position of intimacy with God and are not left to work falls off of the table. There’s abundance before us, and all that’s required is to come to the table. To go to our Father, and break bread with Him.

Then Jesus went out from there and departed to the region of Tyre and Sidon. And behold, a woman of Canaan came from that region and cried out to Him, saying, “Have mercy on me, O Lord, Son of David! My daughter is severely demon-possessed.” But He answered her, not a word. And His disciples came and urged Him, saying, “Send her away, for she cries out after us.” But He answered and said, “I was not sent except to the lost sheep of the house of Israel.” Then she came and worshiped Him, saying, “Lord, help me!” But He answered and said, “It is not good to take the children’s bread and throw it to the little dogs.” And she said, “Yes, Lord, yet even the little dogs eat the crumbs which fall from their masters’ table.” Then Jesus answered and said to her, “O woman, great is your faith! Let it be to you as you desire.” And her daughter was healed from that very hour. – Matthew 15:21-28