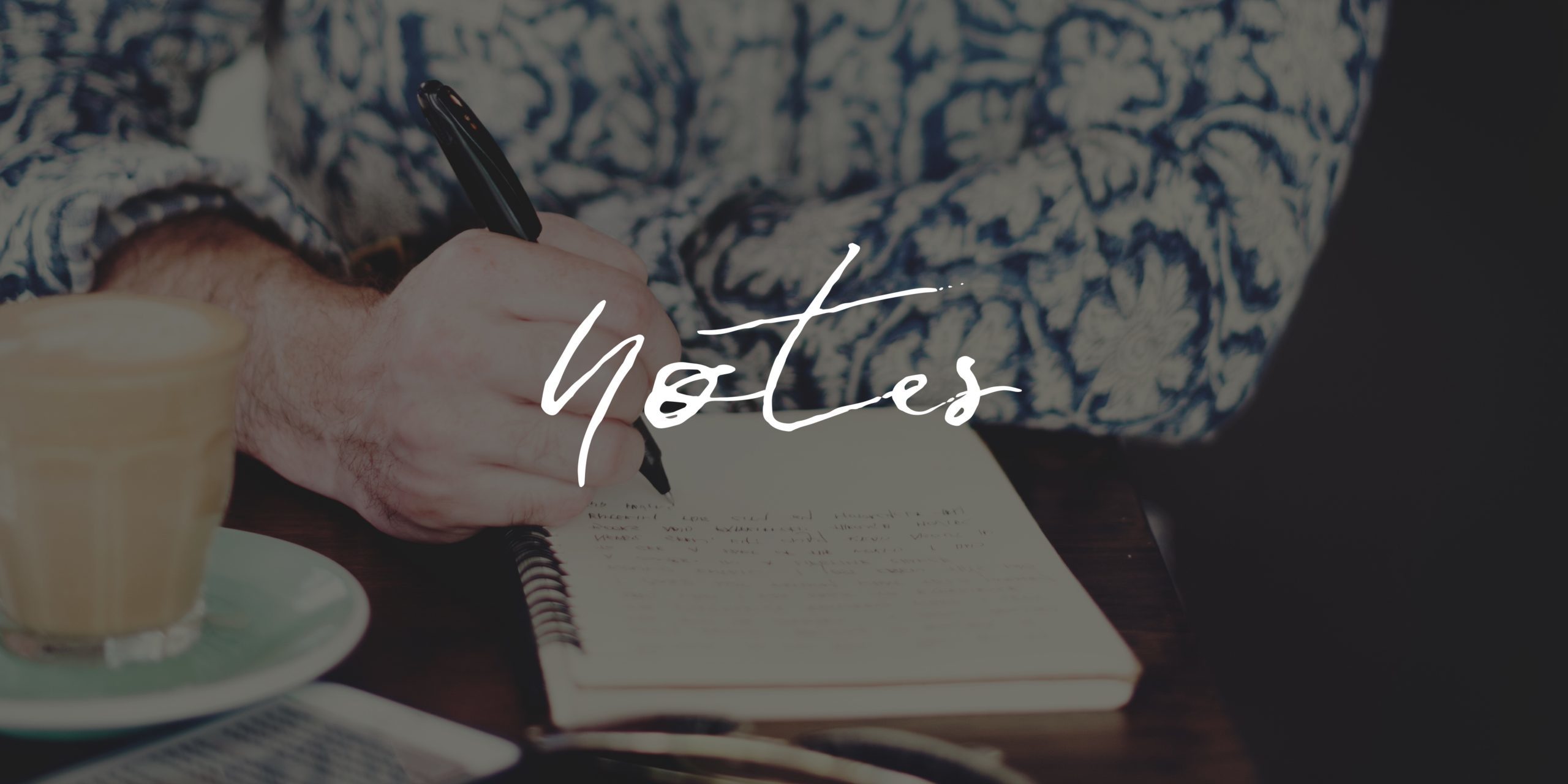 When I moved to Shreveport I had all these preconceived ideas of how things would work—I could have not been more wrong. Within in weeks of settling in the Lord made it clear that I was in a Psalms 23 season with a strong emphasis on “He makes me lay down.” To be honest I was not ready. I did not want to “lay down” but I wanted to keep going. He is so gracious, so good. I was given the ultimatum of choosing to lay down, rest, or He would make me lay down. It was so hard to overcome the idea that the greater task was to be still.

As you can guess, there was a bit of me choosing to lay down and a bit of Him making me lay down. Once I got into that posture He began to highlight areas of my life and Psalms 23 where I can begin to apply to my current season.

I want to share these with you. Its not a “1 and Done” type of thing but a journey of learning and reapplying over and over. Remember to be gentle with yourself as you are growing.

Ps 23:1 The Lord is my Shepherd I shall not want

This was something He was speaking to me about probably 6 months before I was ever in Shreveport. He knows me so well 🙂 lol. Simple truth, wherever there is want there is an area for Him to shepherd in. No matter what it is! We say we understand Him as provider but we limit that position to mainly being money but He is the provider for all areas of our lives.

When I finally got to Shreveport I was not allowed to do a whole lot. I did a lot of resting, reluctantly. Not only did He provide finances for me but even as the enemy tried to sneak in and lure me into depression He brought people into my life that not just befriended me but made me family. The enemy tried to exploit my situation and the loss of my parents to make me feel and think I was an orphan.

I knew intellectually these things were not true but to know it in your heart and have it solidified is another thing. Him being good, exposed this lie and then He brought family.