Taming the Tongue of the Accuser 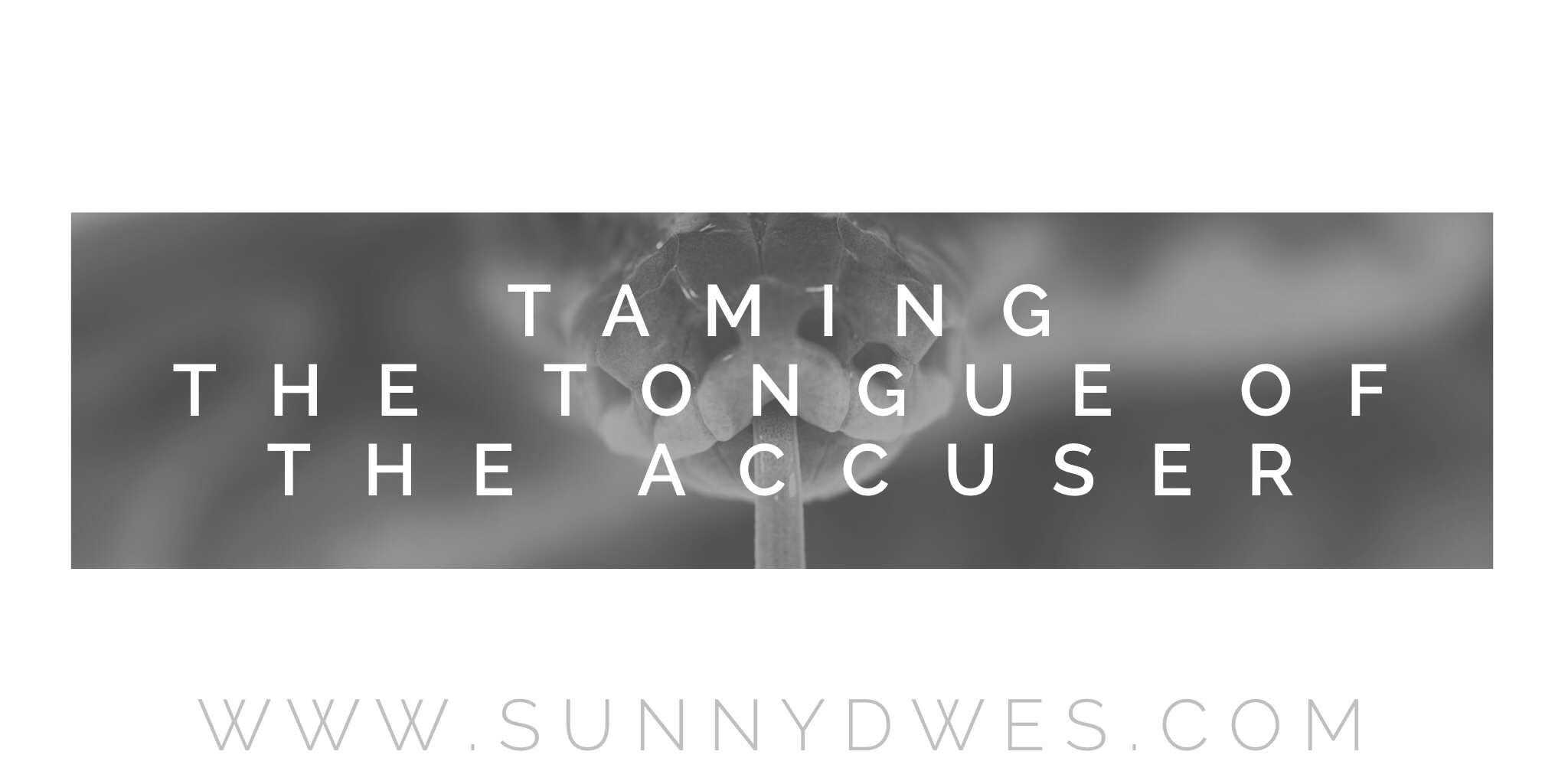 In a dream the other night I was on a very crowded subway car, on the left of me and on the right of me every seat was full. There were people from all walks of life. As I was sitting there minding my own business as you would do on a subway commute A woman begin raising her voice and yelling out accusations about a leader in the Body of Christ I know. As she was doing this something rose up inside of me and a behavior quite opposite of my own character confronted her “You are going to shut your mouth right now. You don’t even know what you speak of. Stop talking.” Immediately the woman stopped and disappeared from the subway car.

Since the beginning of time there have always been people who will look for the worst and others but it seems like more now than ever as people can hide behind emails and social media platforms there is an increase of those who would speak against God‘s anointed. In my dream the train represents a movement in motion and this woman represents the political and religious nature that tries to attack leaders and moves of God’s spirit. There seems to be an evermore increasing momentum behind a false movement of truth exposers, a group of people who feel it is their God given calling to expose rumors, false or maybe even true accusations, and incorrect doctrines and theologies (in their opinion at least).

Through this dream God revealed to me that there is authority available to us to silence this movement and put a cease and desist on their words and false seeds which they sow. The father is wanting to deliver His anointed and clear out the debris and movements he is endorsing at this time.

The nature represented in this dream is opposing to God’s heart. Where it is the heart of the Father to reconcile with His children the motive and nature behind this is only for malicious intent. For example looking Genesis nine— here we have Noah shortly after the flood becoming drunk with wine and fully exposed and naked. In this recollection of Noah’s life one son decides to expose and announce Noah’s nakedness while two other sons choose to turn their back‘s and then apply a blanket to cover their exposed father.

And Noah began to be a farmer, and he planted a vineyard. Then he drank of the wine and was drunk, and became uncovered in his tent. And Ham, the father of Canaan, saw the nakedness of his father, and told his two brothers outside. But Shem and Japheth took a garment, laid it on both their shoulders, and went backward and covered the nakedness of their father. Their faces were turned away, and they did not see their father’s nakedness. – Genesis 9:20-23

We see through verses 24 through 27 the blessing and cursing according to the actions taken by Noah’s sons.

In the exhortation in first Peter 4 we are told:

Above all, constantly echo God’s intense love for one another, for love will be a canopy over a multitude of sins. – 1 Peter 4:8

What is a common denominator in this movement of self-righteous truth exposers is they believe they are operating as oracles of God however, this is not the case. For instance with David and Nathan in 2 Samuel 12 David is confronted by Nathan for his sin with Bathsheba and murdering her husband but the purpose was to bring reconciliation between David and God. Yes, David had to pay penance for his sin but in turn God blessed David with Solomon. Nathan did not publicly humiliate or expose David though what he did was on a large scale involving many people. It was not even a direct confrontation but brought to David in a parable to aid David to understand the gravity of his decision, all throughout with purpose to reconcile.

God is wanting to silence those who would expose, seek to do harm, and unjustly attempt to bring confrontation regarding sin.

Father, I pray that you would shut the mouths of those who would speak against your people in the name of Jesus. Where shame and dishonor have been sown I speak double honor blessing upon those who have been attacked by this malicious nature. For those Who have become a mouthpiece for this movement break the power of your words and squander the influence— where you would speak death and cursing I prophesy over you life and blessing in the name of Jesus.