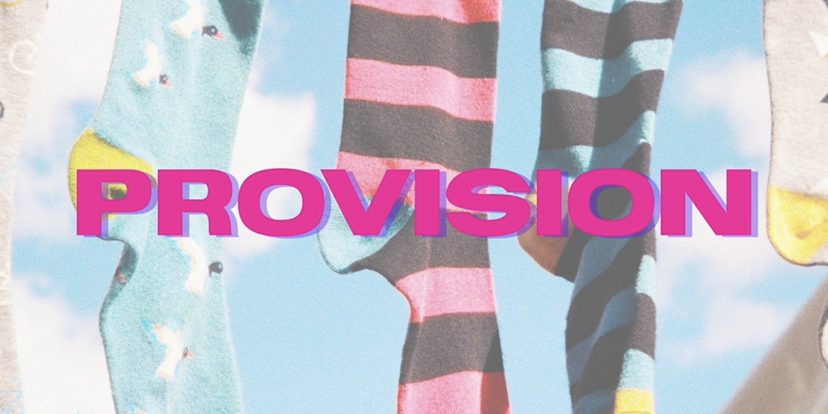 He will provide as He said He would.

Just as there was a ram for Abraham, it was also provision for Isaac. That is the pressed down, shaken together, and the overflow.

It is His goodness.

The same God that provided manna daily for His children as they complained and murmured is the same God who said He will mend your broken spirit.

He may have cattle on a hill, but He also has His Heavenly messengers to minister to you just as He did for Elijah sitting under that tree in his depression.

Do forsake that He also gave the Body of Christ, brothers, and sisters; you are not alone. He has provided you with family and community as well.

He is the provision and the provider.