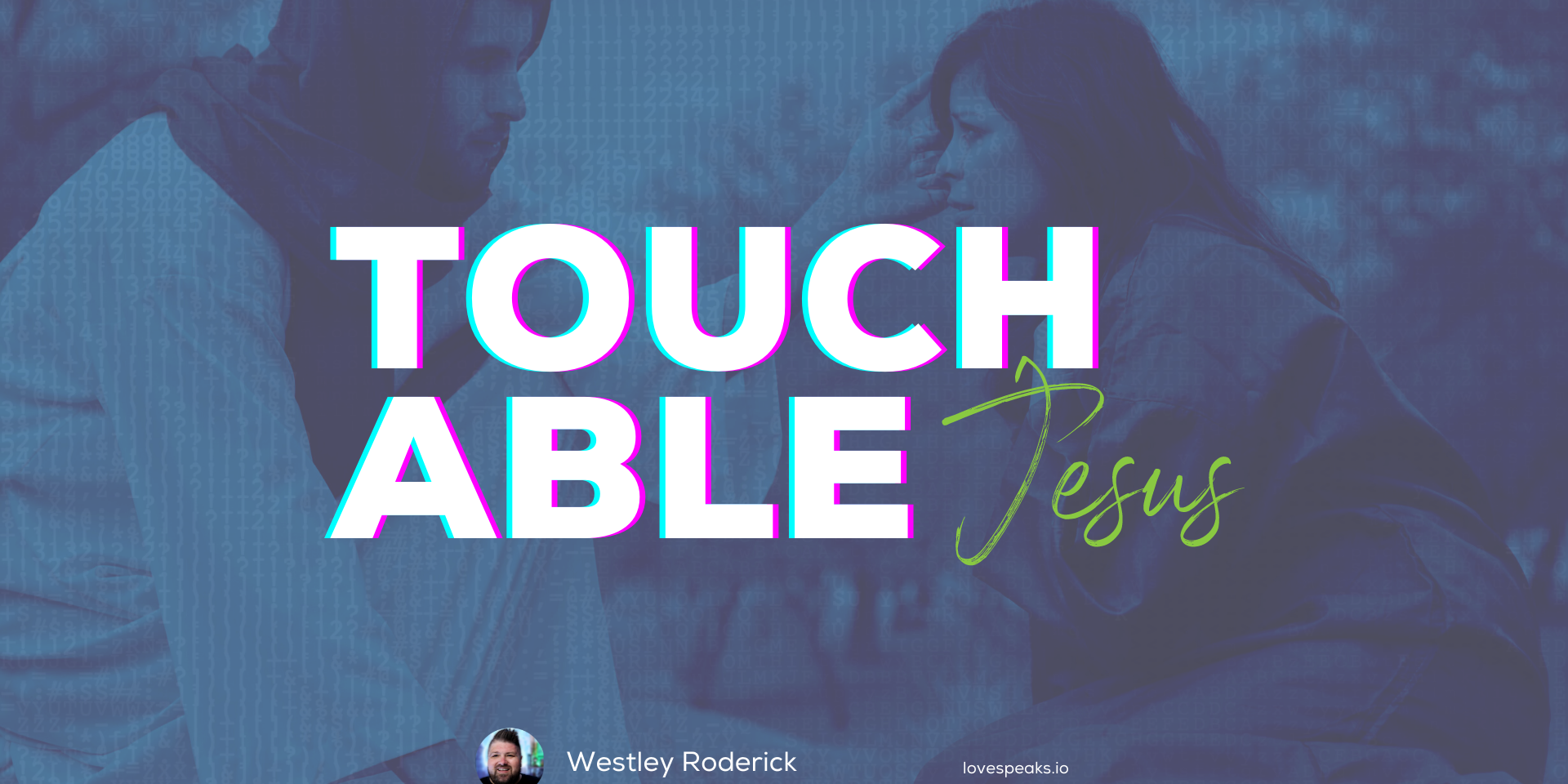 Our understanding that we cannot be close to people and still be what others call anointed is a false belief. Our understanding is that such familiarity will somehow rob our power in some fashion. However, our example, Jesus, lives out the contrary.

Our understanding and ways are dung compared to the Lord’s ways.

In this example, we are both the children (immature or lively believer) and the 12 disciples (hard-headed and fixed in religious mindsets); Jesus welcomes those who want to come to Him come. We, the 12, say no-no. He is too holy and shall not be bothered to stay focused on the anointing. Jesus, being Jesus, saw this differently and says let them come because the Kingdom belongs to them or let them come because it is because of them the anointing is here.

Mark 5:23-24
23 He pleaded with Jesus, saying over and over, “Please come with me! My little daughter is at the point of death, and she’s only twelve years old! Come and lay your hands on her and heal her and she will live!”

24 Immediately Jesus went with him, and the huge crowd followed, pressing in on him from all sides.

If Jesus were not approachable or to be touched, then this man would have never been able to get Jesus to come to his daughter. Jesus went where He was needed, and the need came from availability.

Mark 5:27-32
27 When she heard about Jesus’ healing power, she pushed through the crowd and came up from behind him and touched his prayer shawl. 28 For she kept saying to herself, “If I could touch even his clothes, I know I will be healed.” 29 As soon as her hand touched him, her bleeding immediately stopped! She knew it, for she could feel her body instantly being healed of her disease!

30 Jesus knew at once that someone had touched him, for he felt the power that always surged around him had passed through him for someone to be healed. He turned and spoke to the crowd, saying, “Who touched my clothes?”

31 His disciples answered, “What do you mean, who touched you? Look at this huge crowd—they’re all pressing up against you.” 32 But Jesus’ eyes swept across the crowd, looking for the one who had touched him for healing.

This woman was isolated and suffering, suffering from her infirmity and isolation. Being outside the crowd, she knew that being among the people and being with Jesus, her life would be restored. Touching Jesus’s life would give her life. Even when Jesus asked who touched Him, the disciples did not get it “what do you mean who touched you? Everyone is touching you! Have you seen this crowd?”

See, Jesus is to be touched. Had He not been available to be touched, He would not have been on the path He was on to heal the little girl and, with that, restore this woman. Even then, if Jesus had the mindset we carry these days, Jesus would have told this suffering woman, “not right now, I am focusing on the anointing because she needs to get healed,” but He did not.

He allowed Himself to be touched.
Allow yourself to be reached.