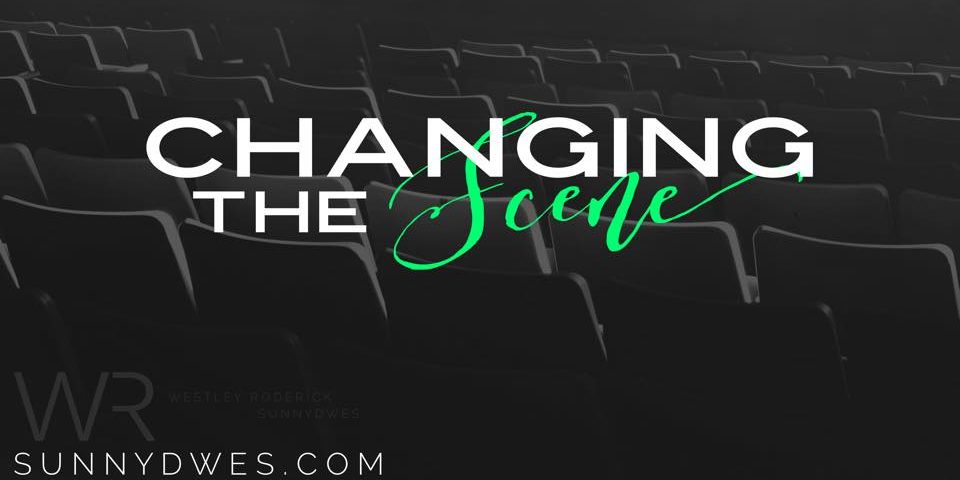 This past Tuesday was the beginning of a transition into a new season. For nearly the next two weeks expect to see a lot of realignments and movements taking place. Many have been waiting for a time to transition but have not been given clarity as to when and where however, in these next couple of weeks there will be much movement behind the scenes.

In the book of Ezekiel chapter 1 Ezekiel says that the heavens opened up to him, when you look at this in the original text it’s descriptive as if like a curtain that you would see in theater opening up. Are use this as a preface to how the Lord showed me the season that we are in.

As I was resting this past Sunday evening I slipped into a vision and I saw this curtain come down and immediately I was behind the curtain. There was a lot of hustle and bustle going on with people moving different props and changing the scenery so I asked the Lord what was happening and this is what He said: “we are in a closing of an act and now is the time for the scene to be changed as well as much of the cast will be changed out, that there will be those who will be moving to different sceneries as well as those who know longer had a role in where they are at.”

From the vision I knew that much of what is happening is behind the scenes and not on public display. There will be those who no longer serve the current vision of where they are that will move on, people and roles will change, and that we are stepping into a new era for the Body of Christ.

Where there has been challenge to end an assignment or to leave a place the Lord will bring peace and clarity. There have been those who God has instructed to build while they serve and it has not been in vain and it is in this upcoming role where what they have been building will be put on display.

Some Words of Wisdom:

Do not make knee jerk reactions. As these changes come about it is important that we remain diligent and steadfast and not overreact to every change.

Every ending is also a beginning we just don’t know it at the time. How we begin a new venture is determined on how we ended the last venture, make sure to give as much on her as humanly possible as you step into this brand new position.