Overcoming A Religious and Political Spirit 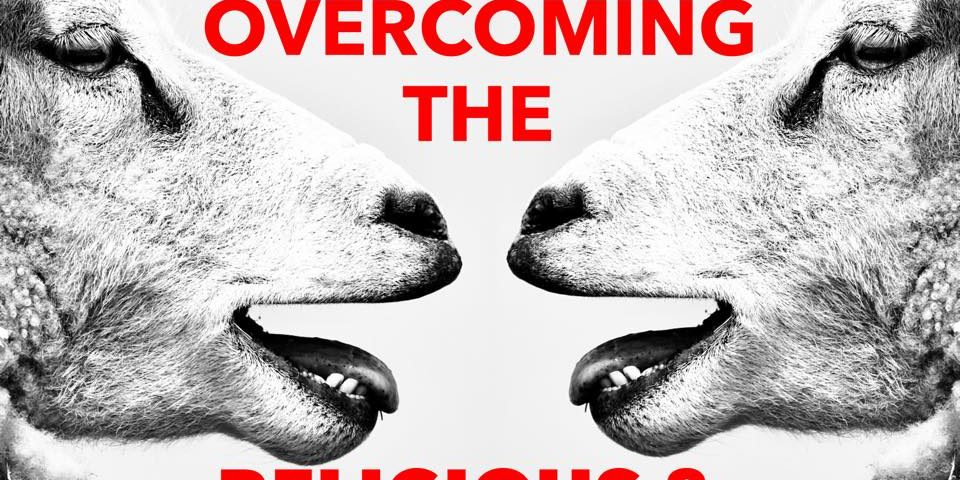 John 8:3 As he [Jesus] was speaking, the teachers of religious law and the Pharisees brought a woman who had been caught in the act of adultery. They put her in front of the crowd.

That is what the political and religious spirit does- look for and conjure up matters to interrupt what the Kingdom is doing. It was no hidden matter that Jesus and His representation of the Father and the Kingdom disrupts the systematic control of the religious law upholders and the pharisees. Each interaction with Jesus turned their methods and control on its head.

An early example was Jesus in the temples and the selling of sacrifices and Jesus literally flipped the table on them and disrupted their profiting from God’s people worshipping Him. Another example is from the passage above- questioning the righteousness of the ministry of Jesus and again Jesus stops them by having them see their own sins. One of my favorites accounts is in Matthew 9, Jesus is eating with the tax collectors and other notorious sinners and again those political and religious leaders were not happy. How could someone so allegedly holy and righteous have such company and especially for something so sacred as a meal? But they didn’t go to Jesus this time. This time they went to His disciples in hopes they could pull them away- this what the religious and political spirit does. If the head cannot be “dealt with” it will attack the body and try to detour it.

I love how Jesus responds!

In this I think we see the solution for overcoming the religious and political spirits- Keep going about the Kingdom business. Many get taken out by trying to go toe to toe with these two in verbal and carnal battles but in each account Jesus continued about His Father’s business.