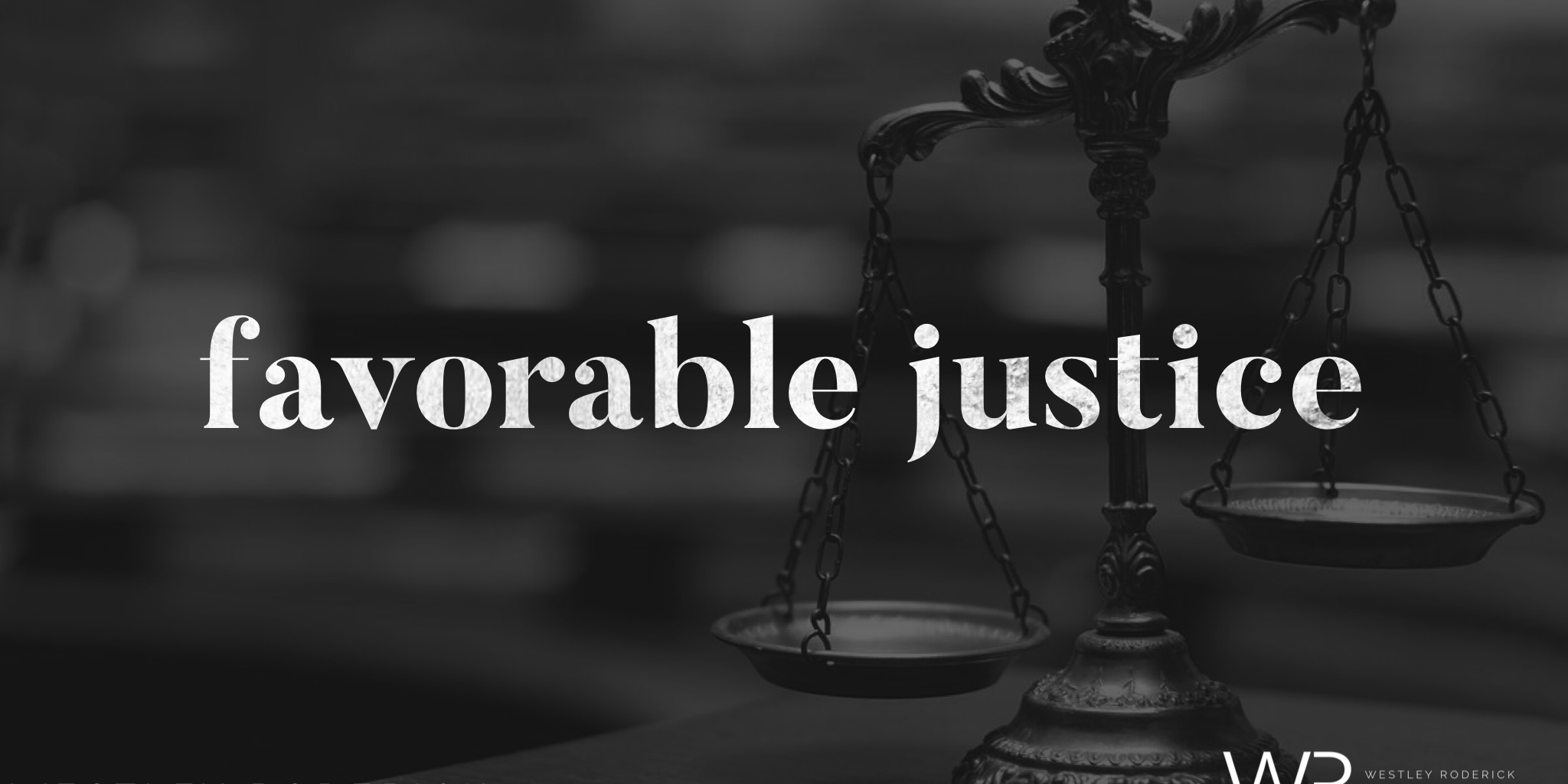 As we enter into this new month there is a new season upon us, a season within a season. Many of us are in longer journey but it is created with many mini seasons within it. During this time the courts of Heaven are in your favor in an immeasurable way as you stand with the Lord.

This is the time to present major injustices to be made just and see the Lord’s favor and restitution.

The enemy will be held accountable and you will be made right.