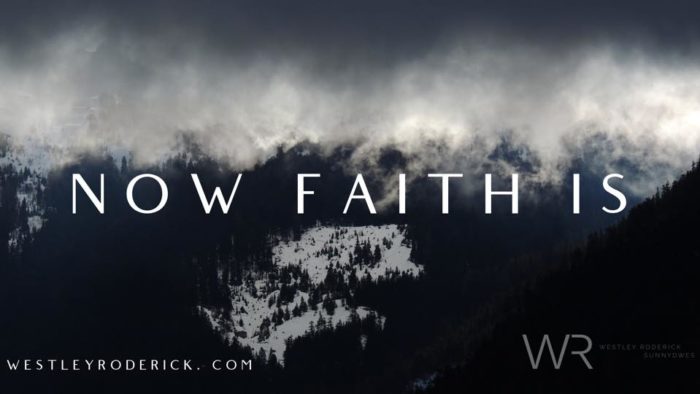 We are in a season of “Now Faith Is” and immediate obedience is crucial. No longer are the days of waiting on 3 confirmations and a dream or seeking confirming words. Your fleece will be your faith and the action taken with it. Brother Hagee said these words: “Only in total obedience is there total… 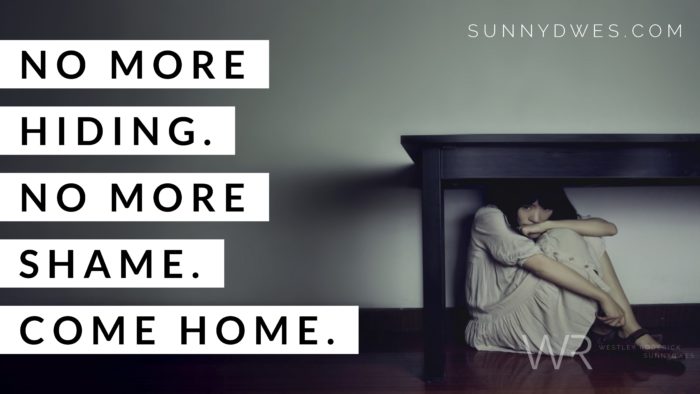 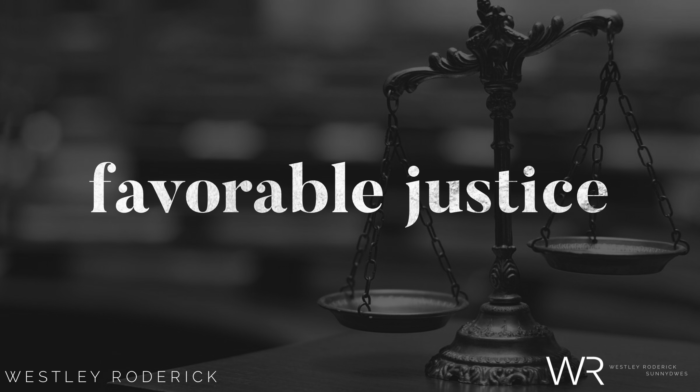 I saw the scales of justice in the Heavens and they were in balance and remained in balance no matter the accusations the enemy tried to conjure up. Suddenly the heavens darkened like a storm and in the midst of the scale was the Lord, He was standing in one of the bowls. As He…